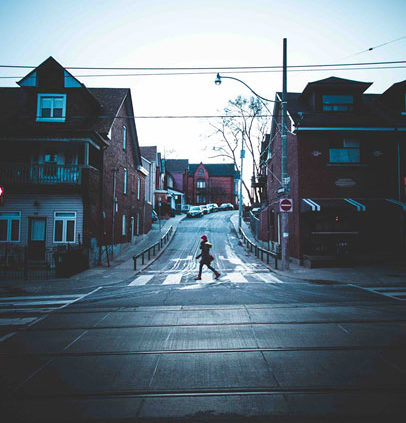 In May of 2017, a 6-year-old boy died following an alleged auto-pedestrian accident, according to Baltimore CBS. It happened around 5:40 p.m. in the 4100 block of Glenarm Ave. The alleged driver involved in the accident was operating a 2005 Honda Pilot. Immediately after the accident, the little boy was transported to Johns Hopkins Pediatrics. At the time, he was in critical condition. He died from his injuries the following day.

So far, the police have determined the driver was traveling eastbound on Glenarm Ave. The 6-year-old boy allegedly ran out into the street from between two parked vehicles on the south side of the street.

What is a Pedestrian Accident in Baltimore?

Common causes of a pedestrian accident include:

Suing After a Baltimore Pedestrian Accident

All pedestrian accidents are not the fault of a driver. For an injured pedestrian to file a personal injury claim, the driver must be negligent. Negligence is defined as the failure to do the same thing in a similar and/or same manner as a reasonable driver.

Prove Negligence in a Pedestrian Accident in Baltimore

In court, a pedestrian injured by a driver is the plaintiff. The plaintiff responsible for proving that the driver, called the defendant, injured him or her in the accident. Baltimore has four steps required for proving negligence:

You were walking from one place to another when you were struck by a vehicle. The driver is at fault for the accident. It is time you get the money you need for your accident-related injuries. Contact us immediately for help.